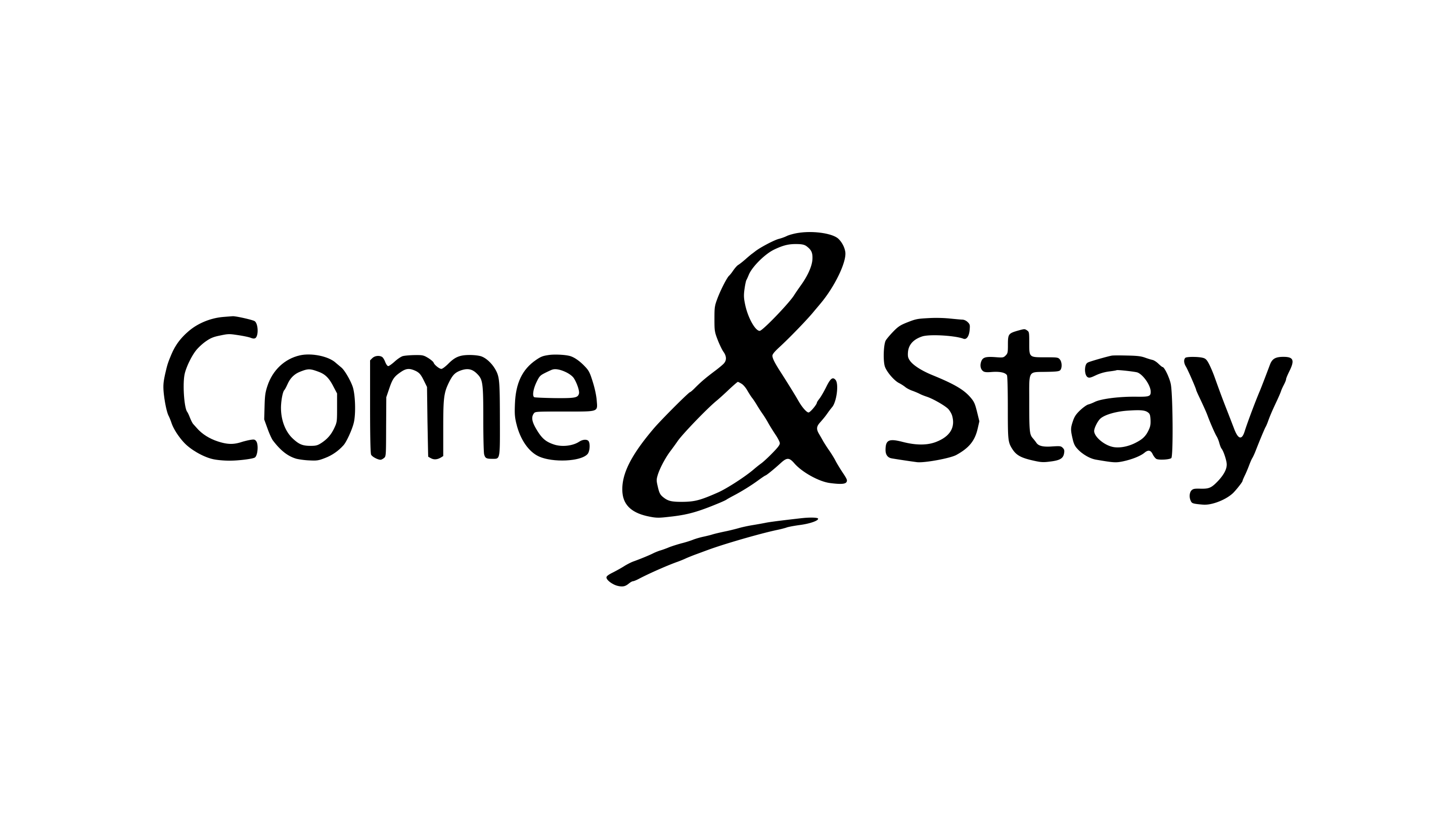 TimeXtender sælges for over 500 mio. kr.