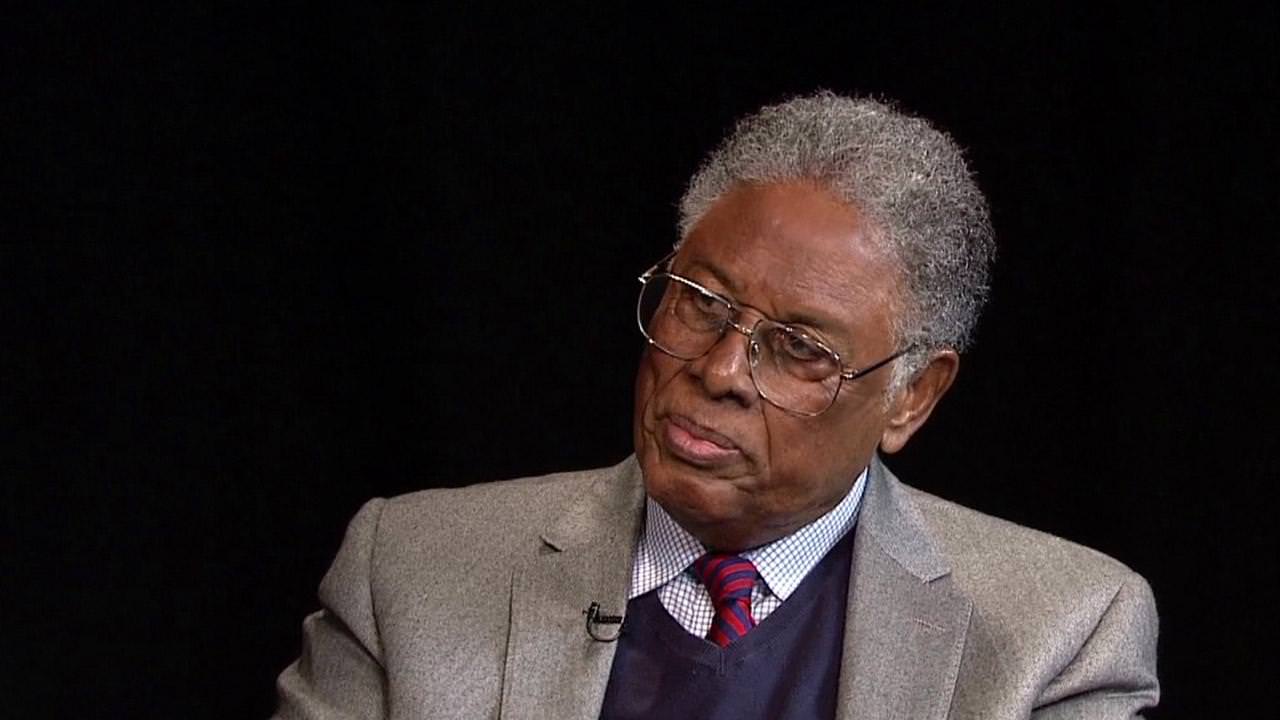 Thomas Sowell is an American economist and social theorist who is currently a Senior Fellow at the Hoover Institution, Stanford University.

In terms of both his quantity of work (at least 40 books and several thousand newspaper columns) and the consistently excellent and crystal-clear quality of his writing, I don't think any living free-market economist even comes close to matching Sowell's prolific record of writing about economics. And I don't think there is any writer today, economist or non-economist, who can match Thomas Sowell's "idea density" and his ability to consistently pack so much profound economic wisdom into a single sentence and a single paragraph.

That said, I want to share one of his quotes with you.

"I have never understood why it is 'greed' to want to keep the money you have earned but not greed to want to take somebody else's money."