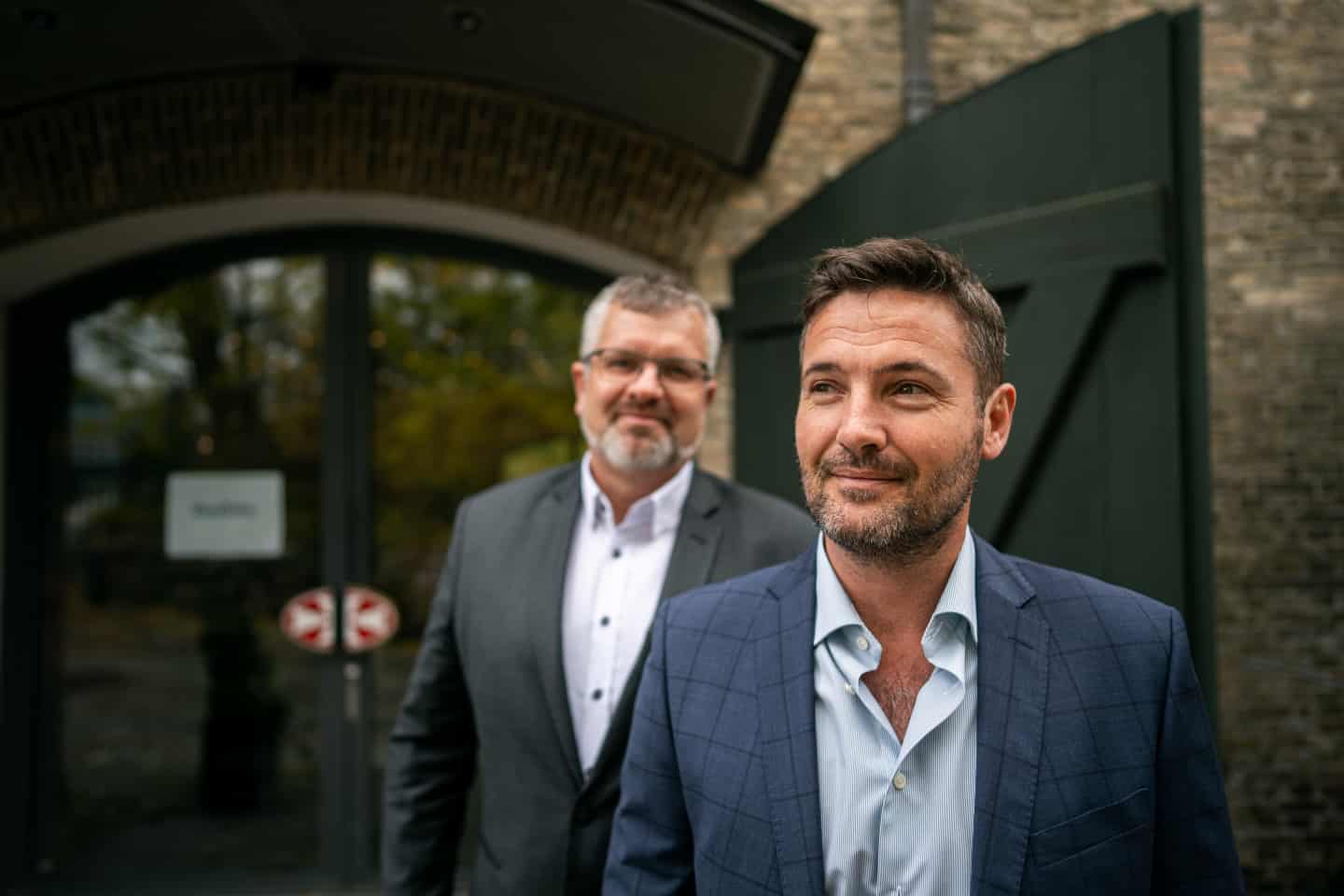 A few months after issuing a bank license to Lunar Way the Danish fintech industry can once again raise their champagne glass in a toast. The Cardlay company has made an investment of DKK 70 million.

With it Cardlay, based in Odense, represents one of the largest capital contributions in the industry behind technological solutions for the financial sector.

Jørgen Christian Juul, in the front, has gained more financial muscle after chairman Torben Frigaard has invested in the company Cardlay. At the same time, Juul has signed an agreement with SEB, the financial concern behind Eurocard, which now offers the digital platform from Funen to its 1 million customers in the Nordic region.

says Torben Frigaard Rasmussen, who has invested a double-digit million amount in Cardlay.