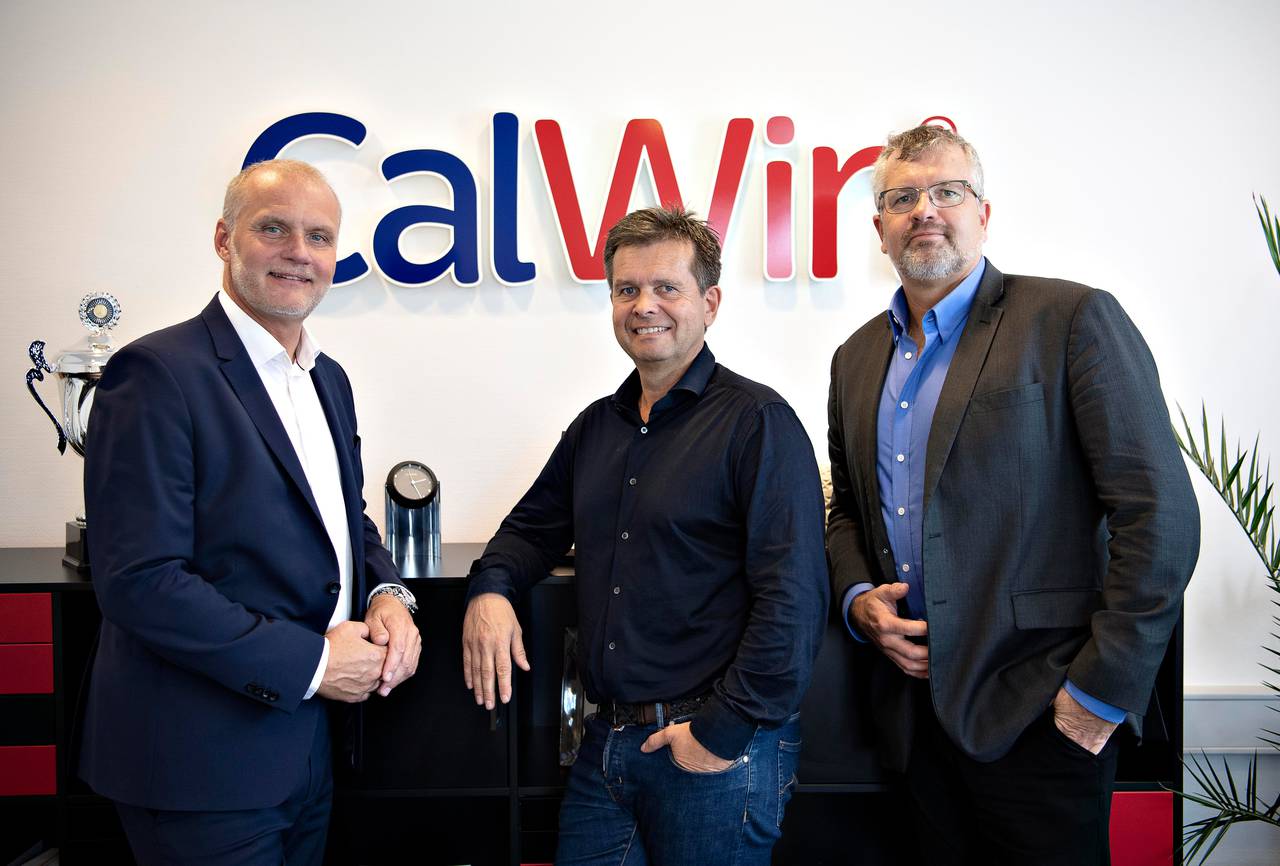 After 23 years the IT company CalWin from Højby has been bought by the IT group EG, which is owned by a US capital fund. As part of the agreement for a three-digit million amount, the company and employees remain locally based, while the two founders in the future will be a part of the EG concern, which counts 1200 employees in Scandinavia.

Torben Frigaard, an experienced investor from Funen, was for two years chairman of the board in CalWin until the sale a few days ago. This years business angel in Denmark har previously chaired the board and participated in a number of successful sales in companies such a Internet Retail, E-conomic, Umbraco and Mobile Industrial Robots.